Skip to Content
Home / Fitness / All About the Bean Diet 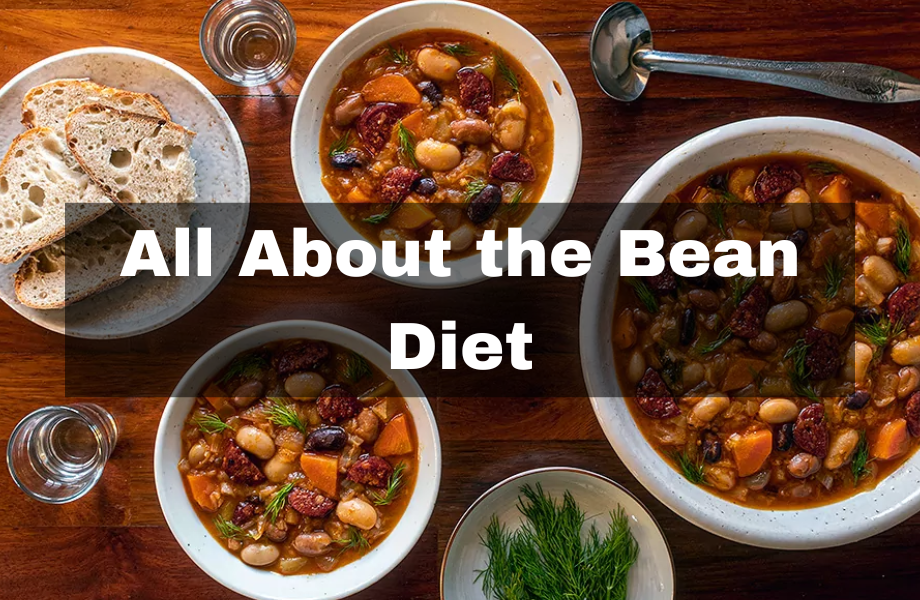 The bean diet protocol, created by a woman named Karen Hurd, has been getting a lot of attention lately. But that doesn’t mean that it’s the latest in a long line of fad diets that have a lot of buzzes but no substance. The bean protocol was created by a scientist and has a lot of research to support its use.

This article investigates the bean protocol’s background and analyzes its benefits and practical applications.

Karen Hurd is a US biochemist and nutritionist. Since the early 1990s, Karen has operated a practice where she helps people to heal from all manner of chronic illnesses.

She found herself dealing with people who had been left behind by conventional treatments and considered hopeless cases. She quickly gained a reputation for being able to heal these ‘hopeless cases’.

When Karen’s daughter was 18 months old, she was poisoned by the residue from carpet spray. Karen was told that the baby had six weeks to live and that nothing could be done. Karen then dedicated herself to researching day and night to find a cure.

Karen discovered that the inability of the body to remove bile was a major problem. Her baby’s failure to get rid of bile meant that the toxins were continually recirculating in its body.

Karen then identified soluble dietary fiber as the key to getting rid of bile from the body. She made up a mixture of psyllium husk and beans and fed it to the baby. This led to a miraculous recovery.

Development of the Bean Protocol

The full recovery of Karen’s baby led to a wave of publicity for Karen and her practice. She became famous as the fiber lady. Her key discovery was that we all have bile circulating within our bodies that is unable to be released. Often it contains pollutants that are causing major problems.

Related Post:  How To Get Underbutt Crease? 6 Exercises You Should Do

The best source of soluble fiber is beans. They are also abundant in such foods as oats, vegetables, and cooked lentils. But the amounts of soluble fiber in those foods are too low to effectively get rid of the circulating bile. [1]

As well as being a rich source of soluble fiber, beans are also high in many health-giving nutrients. beans are also low cost and they tend to go well with virtually any type of food.

This led to the bean protocol, by which beans were identified as the ideal food source to rid the body of bile. Psyllium husk is another way to get a high amount of soluble fiber, but it doesn’t contain any nutrients. That is why beans are a better option. [2]

Basics of the Bean Protocol

The specifics of the Karen Hurd bean protocol differ slightly according to the specific condition that you are suffering from. However, the major elements stay the same.

Karen also recommends cutting out fragrances. That is because they have a hormonal effect that can be damaging to the body. She also contends that high-intensity exercise is too hard on the body and so should not be done.

Karen’s green list contains the foods that should be added to a person’s diet. The first thing on the list is to have three half cups of beans every day. So, you should consume half a cup of beans with breakfast, lunch, and dinner. That is the equivalent of 2-3 dessert spoons with each of your main meals.

If you are currently suffering from a chronic condition, like Crohn’s or autoimmune disease, Karen recommends that you double your bean intake to six portions per day.

This added bean intake will provide the soluble fiber needed to collect and remove the circulating bile from your body. The body can then produce new bile that is not full of contaminants.

The type of beans that Karen recommends include:

The beans should be rinsed and cooked before eating. If you buy dry beans, you should soak them before cooking.

In addition to the beans, Karen recommends having a palm-sized serving of protein with each of your bean meals. She recommends the following lean protein sources:

You should also have a mixture of vegetables with your beans and protein. This will ensure that there are no nutrient deficiencies. You can also have grains, so long as your body is able to tolerate them.

The bean protocol stresses drinking plenty of water. If you do not drink a sufficient amount of water, you will end up being constipated. That is because the soluble fiber in the beans will soak up the water in your body. Increased water intake will help with regular bowel movements.

The recommended amount is eight glasses per day.

The three protein and bean meals that you have each day will probably keep you pretty full over the course of the day. however, Karen also includes recommendations for between-meal snacks as part of your food intake. These are based on healthy fats. She is a fan of separating your fats from your beans and protein, claiming that it leads to better digestion and utilization in the body.

Why does the bean protocol cut out fruit?

Fruit is on the no-go list of the bean protocol because it has a high amount of fructose sugar. Sugar has a high inflammatory effect on the body. Rather than relying on fruit for nutrients, the bean protocol advises getting those vitamins and minerals from vegetables, which do not contain high levels of sugar.
If you do eat fruit, the bean protocol suggests doing so with a meal. This will prevent a separate insulin spike, improving blood sugar management.

Related Post:  Why You Should Do the Wide Grip Bench Press

Does the bean diet require only eating beans?

No, the bean diet protocol recommends eating half a cup of beans with your three main meals. You should also eat a palm-sized portion of protein, along with some veggies and leafy greens at each of these meals.

Can you eat baked beans on the bean diet protocol?

Cans of beans such as baked beans are not recommended on the bean protocol because they are too high in added sugar and sodium. Instead, the types of beans you should choose are black beans, green beans, white beans, kidney beans, and soup beans.

The bean protocol is not a diet as most people think of diets. Instead, it is a strategy designed to help the body cure itself by efficiently removing bile and toxins from the body.

The soluble fiber contained in common beans will significantly boost your fiber content, providing you with the means to rid your body of the things that are causing it to be inflamed and sick. Even if you find it difficult to cut out all the things on the bean protocol red list, we recommend adding the foods on the green list. You may be amazed at how quickly your body heals as a result. 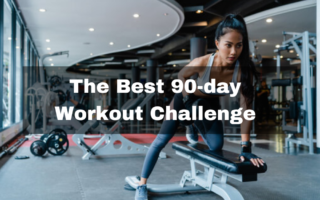 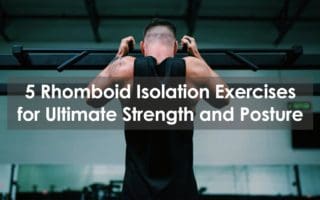 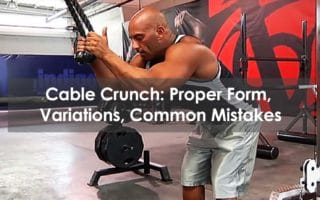