Skip to Content
Home / Fitness / What Height Is Considered Short? 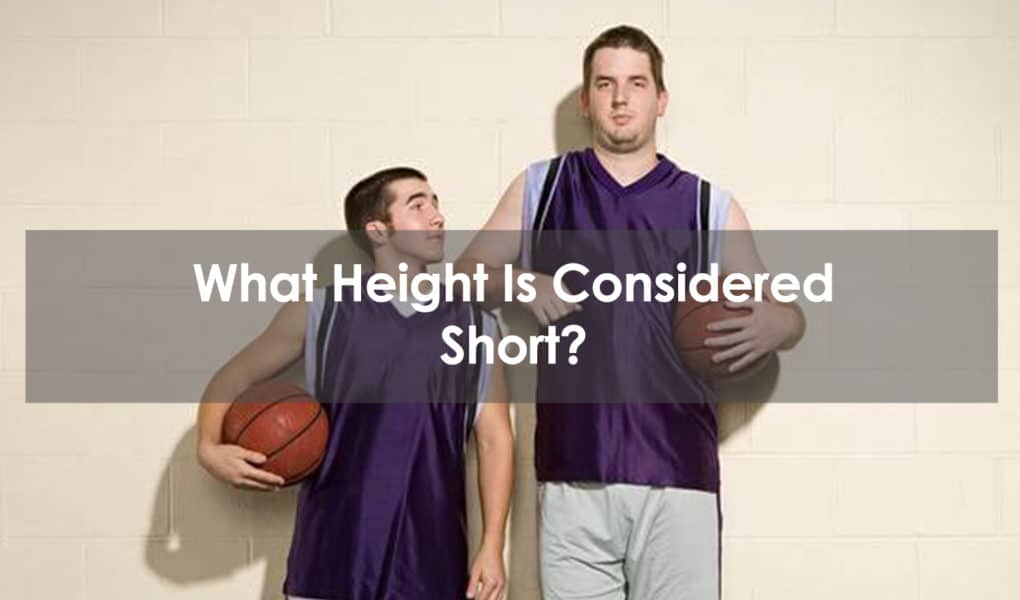 At What Age Height Growth Stop in Males?

Growth in boys takes place quite gradually up until the age of 12. Then, when puberty kicks in, they experience a rapid growth spurt. Between the ages of 12 and 16, boys may grow as much as twelve inches in height.

Puberty occurs at different ages among teens. The majority of boys, however, will have reached their full height by age 20, which is when they reach skeletal maturation.

Because boys tend to enter puberty later than girls, they also end their growth later than girls. Most girls will stop growing by 17 years of age when they reach sexual maturation.

The greatest growth source in boys takes place between the ages of 11 and 13. During these years, a boy will usually grow around 3-4 inches.

A person’s height is largely determined by the height of their parents. A formula that has been given by experts to work out predicted height is to add 5 inches to your mother’s height. Now add this to the father’s height and then divide by two.

What Height Is Considered Short For A Man And A Woman?

The height that is considered too short changes depending upon where you happen to live. Throughout Asia, the average height for a man is 5’5″.

Interestingly, that average is slightly higher in China and Japan. The tallest people in the world live in the Netherlands, where the average height is 5’11”.

In the United States, the average height for a man is 5’9″.

In the United States, a person who is 5’5″ or under is considered short. However, as we’ve seen, that is the average height in Asia. To be considered short in that part of the world, you would have to be less than 5 feet tall.

How Height Affects Your Life

According to a major study recently published in the journal Clinical Endocrinology, a person’s height has a significant impact on how they perceive their quality of life. The study did not consider the actual health of the study participants but rather how they felt about their physical and mental well-being.

Men who were less than 5’4″ reported having a lower quality of life than taller people. They felt that they were less healthy and not as smart.

The reality does not match up to much of the negative thinking that short people have about their physical health. in fact, research indicates that taller people actually have a shorter life span. Cancer is also more prevalent in taller people. Tall people are also more injury-prone.

Shorter people, however, are more likely to develop heart disease and diabetes. Shorter people also have to wait about 30% longer than tall people for a lung transplant.

When it comes to career prospects, it seems that there is an inherent bias against short people based on stereotypes about height. They are generally seen as being less, less organized, and less productive. Shorter children are more likely to be bullied at school than taller kids.

It’s also quite common for short adults to be mistaken for being much younger Which can be a hassle when trying to get into age-restricted facilities. Short people also have to put up with clothing for their body size and other resources that are too big for them.

Even finding suitable furniture can be difficult. Short people usually are at a disadvantage when it comes to playing sports. To be able to compete, they need to have a greater skill level to compensate for their lack of height.

Short men may find it difficult to find a romantic partner. The stereotypical ideal man is tall, dark, and handsome. As a result, a woman may feel self-conscious walking arm and arm with a guy whose head only comes up to her shoulder.

Can Exercise Make You Taller?

The right exercises can help you to appear taller but the change will not be significant. There is little you can do to promote actual growth after the age of 20. That is because the body’s growth plates close by around the age of 20. As a result, the age of growth cessation is about 20.

One way that exercise can make a person appear taller is by improving their posture. Many people have developed stopped over, rounded shoulder posture that robs them off more than an inch in height.

By doing exercises like lat pull-ins, shrugs, and scapular retractions, you will be able to correct your posture and gain back that lost height. This can make you as much as an inch taller.

If you are under the age of 20, you have more potential for exercise to increase your height. Perform such bodyweight exercises as the cobra, the bridge, and the straight leg up exercise, along with resistance moves like the dumbbell pullover and scapular retractions.

When To See a Doctor

There is generally no need for adults to see a doctor over being too short. After all, there is not much that can be done about it.

However, parents who are worried that their child is experiencing below-average growth and not following a normal growth pattern may wish to consult their medical professional. Shortness may be an indication of a growth hormone deficiency.

Shortness in children may also be a sign of a genetic syndrome. It may also be the result of poor nutrition. On the other hand, you don’t want your child to be self-conscious about being short, so you will have to weigh up your situation based on circumstances.

Related Post:  Can You Get Fit With Push-Ups, Pull-Ups, And Squats?

There are a number of medical syndromes that may cause poor growth in children. These disorders of growth include:

If you are an adult who is seriously concerned by a lack of height and your parents have never consulted a doctor to see if your condition is the result of a growth hormone deficiency,  genetic disorder, a range of metabolic disorders, or any other medical conditions, you may wish to consult a doctor to find out.

There’s not a lot you can do about being short. But you can do something about your perception of what that means to your life. Millions of people have become very successful despite a disadvantage in the height department. What really matters is, not how tall or short you are, but what’s between your ears!

What height is considered short for a woman?

At what age does growth height stop in males?

Growth in most males stops at around age 20 when growth plates close. This may change by a few years, depending on when he enters and exits puberty.

What medical conditions can cause shortness? 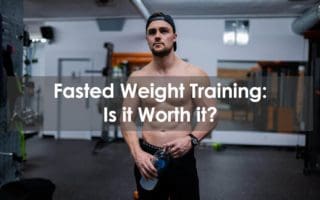 Fasted Weight Training: Is It Worth It? 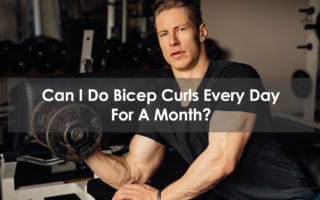 Can I Do Bicep Curls Every Day For A Month? 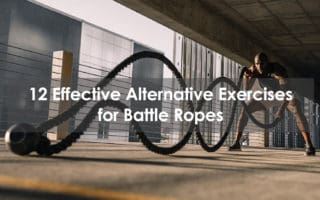