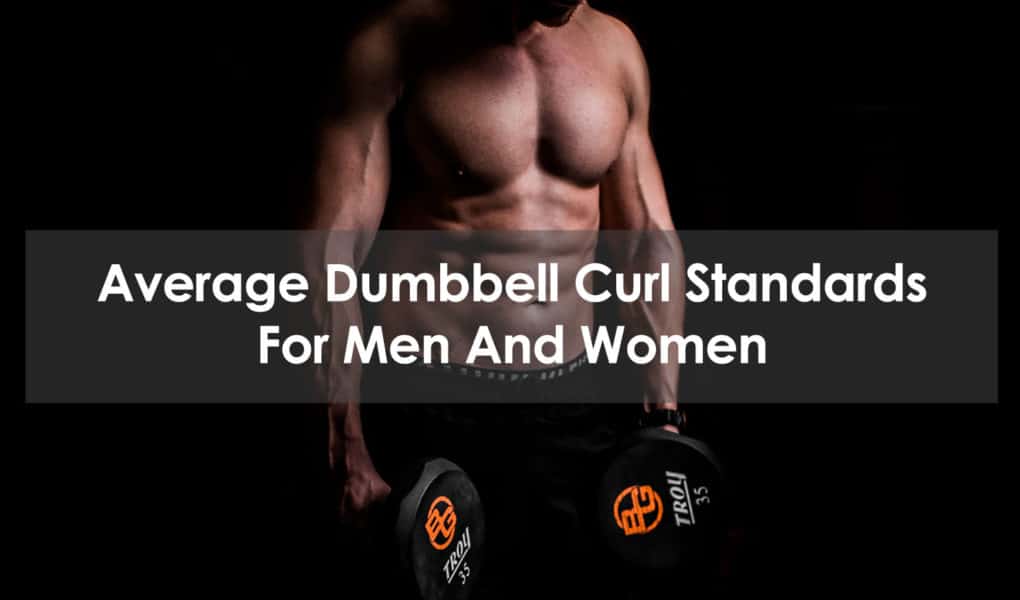 What Is The Dumbbell Curl?

The dumbbell curl is a free weight exercise that isolates and works your bicep muscle, officially called the biceps brachii muscle. The exercise can be performed either standing or sitting on a flat or incline exercise bench. It can also be done as an alternate dumbbell curl or with both hands together.

The dumbbell curl works the biceps muscle through elbow flexion. It is important to maintain a consistent shoulder position and focus on flexing and extending at the elbow. Think of driving your forearm into your biceps at the top as you curl up.

This exercise helps build muscle and strength in the biceps, which carries over to help out with other strength training exercises.

To do the dumbbell curl, stand with your feet shoulder-width apart and a dumbbell in each hand at your sides. Keeping your elbows in at your side and without swinging your back, curl the right dumbbell up to your shoulder. Lower all the way down before repeating with the other arm.

To perform this exercise correctly, you have to work to eliminate momentum. Instability in the shoulder, hips, and lower back can all create momentum and allow other muscles, such as the front deltoid, to help move the dumbbells instead of the biceps brachii.

Rather than starting with a heavy weight, use a lighter weight until you are sure that you have got your form sorted out. Then progressively increase your poundage over time.

The dumbbell curl is not an exercise that features in competitions so there are no official standards for this exercise. However, the website strengthlevel.com has compiled unofficial biceps curl standards based on thousands of collected statistics from gym-goers all over the world.

The standards in the chart below are based on a person’s one rep maximum (1 RM), which is the heaviest weight a person can lift for one repetition with proper exercise form.

Let’s analyze what these various standards mean. A beginner lifter is stronger than five percent of the population. A beginner is able to correctly perform the exercise and has been working out for about a month. Those classified as a novice are stronger than about twenty percent of the general population. To be considered a novice will have been working out for around six months.

An intermediate lifter who can lift at the dumbbell standard will be stronger than 50 percent of the general population. To be considered an intermediate,  you will have training between six months and 2 years. An advanced lifter who meets the standard will be stronger than eighty percent of the general population. This person will have been exercising with weights for five years or more.

An elite lifter will have been competing in strength or powerlifting competition for several years and, if he meets the traditional dumbbell curl standard, will be stronger than 95 percent of people who regularly do the standard or incline bench dumbbell curl.

T-Nation also tells us that the average barbell bicep curl weight for females is 40 pounds. That would give us an average dumbbell curl weight of 20 pounds.

How to Work Out Your One Rep Max

You might think that working out your one-rep max would be as simple as grabbing a heavy weight and doing a single rep with it. However, it can be quite dangerous to the bicep tendon to be playing around with max lift weights. So, rather than risking a torn bicep, you should use the following method to work out your one-rep max …

Related Post:  What Does A Weightlifting Belt Do? 4 Benefits You Should Know

Choose a weight that you feel comfortable with and perform as many reps as you can with proper technique. You should get somewhere between 8 and 15 reps. Now X that number of reps by 0.033. Now add 1 to this total. That is your one-repetition maximum.

Here is an example …

In this article, we have identified the dumbbell strength standards for the curl across a range of experience levels from for male and female athletes, from the beginner athlete through to the advanced athlete. Use them to give you an indication of where you stand in regards to your level of strength compared to your gym peers. Be careful, though, not to compare yourself to others. Focus on your own training, with the goal of making a progressive increase in your weights, and you’ll get the results you’re after. 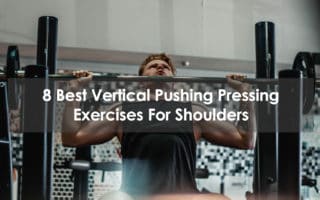 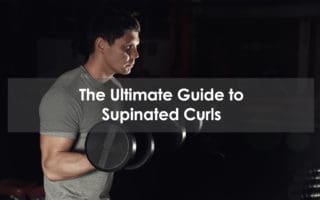 The Ultimate Guide to Supinated Curls 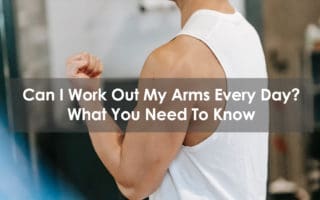 Can I Work Out My Arms Every Day? What You Need To Know