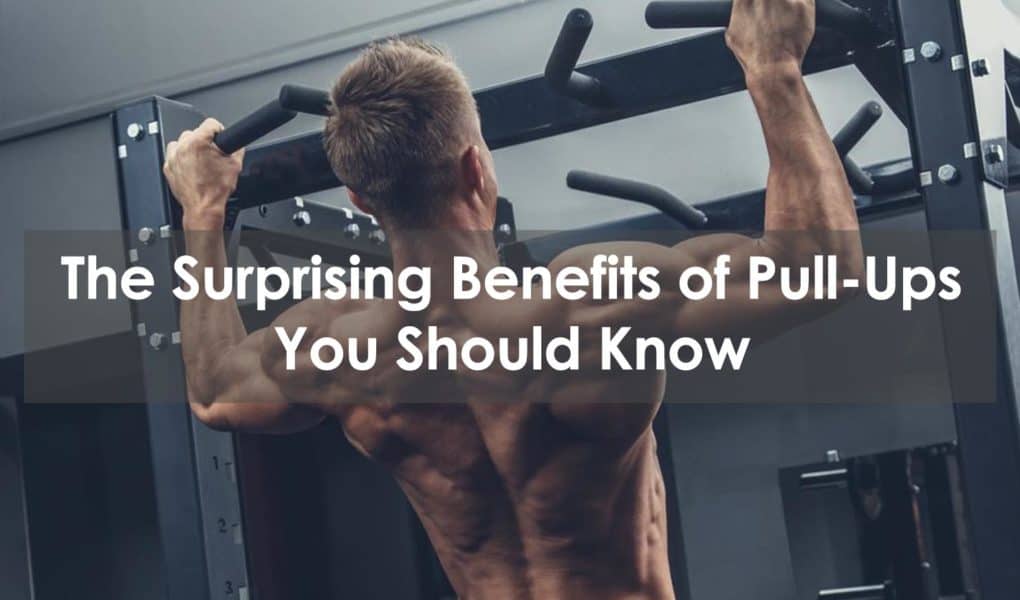 A pull-up is an exercise or workout routine that requires a degree of upper body strength. The pull-up in sports science terminology is referred to as a closed-chain movement where your body hangs as you grip an overhead par attached above you off the ground.

As you pull yourself upwards, your elbows begin to flex slightly while your shoulders extend and adduct, bringing your elbows to your core.

Originally the pull-up was also known as a chin-up, where the participant pulled themselves upwards and attempted to get their chin over the bar, hence, chin-up. Generally, when performing chin-ups, a pronated grip is used; however, of late, the terminology has slightly changed.

Probably one of the oldest bodyweight movements known to man, along with the compound exercise, the humble pull-up builds an incredible amount of full-body strength or what sports scientists call “functional strength.” With the vast majority of exercises or movements, muscles are isolated, thus not allowing full-body development in strength.

A pull-up or chin-up forces your body to use and engage pretty much every muscle in your upper body. Performing isolation workouts will not allow you to develop overall strength, which comes in handy for everyday tasks like lifting heavy goods, carrying the shopping, and even sitting with the correct posture at your desk.

Pull-ups allow you to save quite a bit of time and are an effective exercise that recruits a large number of muscles. So instead of having to spend hours on end hitting every single muscle group, pull-ups kill two birds with one stone, and all that’s needed is a pull up bar.

We’ve all walked into the gym and seen 30-40 pieces of equipment; some we don’t even know what they do. However, when it comes to pull-ups, one of the most significant benefits is you only need an overhead bar to grab onto. Minimal equipment yet maximum results, this upper body exercise can be performed pretty much anywhere; in the gym, at home, outside, a hotel room, pretty much anywhere.

Related Post:  12 Awesome Exercises to Use as a Bench Press Alternative

No expensive gym memberships; you save on gas.

Pull Up Variations And Their Benefits

One of the advantages of pull-ups or chin-ups is they are a simple exercise, anyone, and any fitness level can perform them; how you might ask,? Well, keep reading on to learn about how to perform these beginner and advanced movements.

Use these variations in your workout plans, and take your pull-ups and overall strength to the next level. These variations are an excellent way of getting your body out of a rut or plateau.

Different Muscle Angles Can Be Targeted

Pull-ups are flexible in terms of their versatility when it comes to hitting upper body muscles from different angles. Changes can be made to your grips, such as neutral grip, pronated, supinated, and underhand grip. You can make changes such as leg positioning, and even the width of your hands makes a huge difference when doing pull-ups.

An example of this is when performing the close-grip pull-up. This specific movement engages and activates the muscle groups in the outer back and also the trapezius muscles.

Conversely, a wide grip pull-up targets the muscle groups in the middle and lower back and specifically activates the traps, lats, and core muscles, helping you achieve that V- taper we all desire.

Other pull-up variations keep your legs nice and straight while performing the pull-up. Keeping your legs straight emphasizes the core, lower part of your back, and even shoulder blades.

The pull-up allows for various movements that can help develop your overall strength and stamina. By performing just a few pull-ups each day, you’ll see massive gains in not only your power but the way you look.

If you do happen to feel soreness on the lats and traps, you can use one of the pullup variations I’ve listed in the article. Changing your grip position, for instance, still allows you to perform the pull-up on a daily basis without putting extra stress on the already sore muscles.

Level Up your Body With Dynamic Pull-Ups

Pull-ups force the body to grow, build a stronger heart and quite are among the best bodyweight movements you can perform on a regular basis.

Many athletes and avid gym-goers have a body that looks strong but actually isn’t. What do I mean by this.? Looking strong and actually being strong in daily life are two different things. The strength I’m referring to is inner strength, the ability to explode with speed and power, a strong core.

Pull-ups work is the perfect exercise for athletes of all sports but particularly sports that require explosive movements. Sports such as football, weight lifting, basketball, baseball, and several others all require some explosiveness, and to be fair, most other sports do too.

When it comes to training the upper body, we tend to train the muscles in a slow controlled manner. Exercises like bench press and flyes are very controlled and generally performed using heavy weights, limiting the number of reps you can perform.

However, to get the most out of your workouts, I would suggest implementing both slow and controlled movements along with explosive exercises such as pull-ups and push-ups.

At the end of the day, pull-ups are an extremely challenging movement that demands a lot of upper body strength. However, in my expert opinion, they are one of the best bodyweight movements out there, and I highly recommend you implement them into your everyday life.

Whether you’re a beginner or an advanced athlete, similar to barbell rows, performing pull-ups will boost your strength in several areas, including shoulders, lats core, and grip strength.

A tip is to utilize the humble pull-up in conjunction with another form of exercise such as push-ups. Together they will strengthen your body, allowing you to move on to more complex and challenging movements.

I would suggest performing this beneficial exercise no more than three times a week, especially when starting as a beginner. Remember, it’s better to be performed consistently rather than just smashing out one big workout a week, like progressive overload.

Is It Safe For Me To Perform Pull-Ups Daily?

Simply put, yes. Because pull-ups are bodyweight movements, the amount of stress on the joints is limited to how much you weigh. Pull-ups are safe to perform daily as they are a low-impact exercise; however, it’s probably best to proceed with caution if you are suffering from tendonitis.

What if I Can Only Perform One Pull-Up?

This is a common concern amongst beginner gym-goers, who believe that there is little to no benefit because they can only perform one pull-up. However, nothing could be further from the truth. Performing just one pull-up each day over the course of a week suddenly adds up, and over time, that one pull-up turns into 2-3-4, and so on.

Is Performing 200 Pull-Ups A Day Beneficial?

In my opinion, no. Most of the time, if you were to perform 200 pull-ups a day, the next day, you would be so sore you probably wouldn’t be able to perform 10. So over time, it’s better to limit the amount you perform each day and build up numbers by being consistent day in day out. 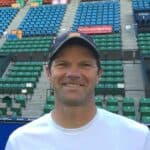 Brenton holds a Degree in Sports Coaching from the University of Delaware and was the former Head Advisor for the Japanese Government's Sports Science Institute. He has held Managerial and Head Coaching roles with Australia's National Governing Body, Tennis Australia, and served on the Dunlop International Sports Advisory Board for eight years. Brenton currently consults with several professional athletes and clients in the areas of Self-Accountability, Health, and Goal Orientation. 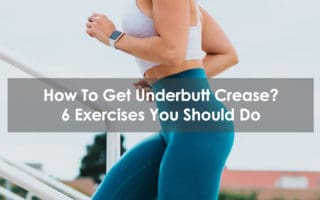 How To Get Underbutt Crease? 6 Exercises You Should Do 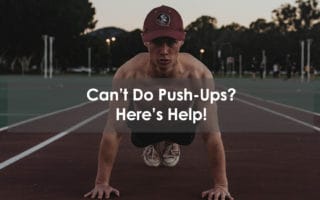 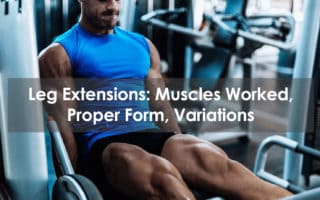