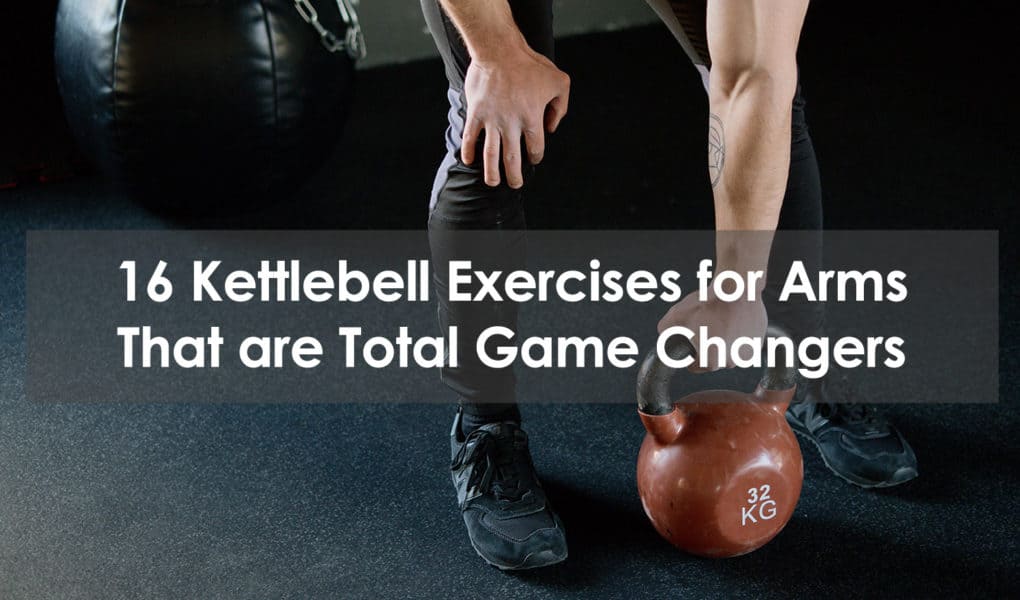 Kettlebells are amazing, and they have grown in popularity as the demand for at-home workouts increases. While kettlebell training is well known for its ability to work the core, the shoulders, the back, and the legs, it is less well known for working the arms. That’s about to change, here are 16 kettlebell exercises for the arms.

This is performed exactly as you would perform a dumbbell bicep curl. This is a great exercise for the bicep muscles and the forearms as secondary muscles.

This exercise is slightly different to exercise #1 as you are holding a single kettlebell with both hands, changing the angle, and working the biceps differently.

The kettlebell overhead extension is one of the best kettlebell arms exercises out there.

This version of the overhead extension can be a little bit more effective for your triceps as it creates a better angle than exercise #3. However, you need two kettlebells, and you need them to avoid each other while lowering them behind your back.

This exercise can be performed lying on the floor (as in the video) or while lying on a bench, whichever suits you best.

This variation is a little bit more effective as it creates a better angle than the double-handed variation we just looked at (exercise #5). You will need a small kettlebell in each hand.

This is perhaps the most difficult kettlebell arm exercise on this list!

What is great about this exercise is that it increases the range of motion for the biceps, allowing you to make even better gains.

This is a great exercise for the chest and triceps.

The hammer curl is a superb exercise, targeting the bicep muscles as well as the forearms. Kettlebells really lend themselves to this movement, and this is one of the few kettlebell arm exercises that actually work better than the dumbbell version!

The bent-over row is more of an upper back exercise, but it also works the biceps pretty well. For this exercise, you will want a kettlebell in each hand.

This exercise is almost identical to exercise #11, but instead of holding a kettlebell in each hand, you are just going to hold one kettlebell in one hand. This will give you slightly greater control while you perform it but is also practical for anyone who only has access to one kettlebell.

If you can perform 10 single-arm kettlebell rows with one hand, then switch to the next. If not, then you may need to find a lighter kettlebell.

The kettlebell plank row is mostly an abdominal and core exercise, but thanks to the row it will also work your biceps.

This is a great tricep exercise and works best with a small kettlebell.

This is a nice combination exercise that will work as a decent isometric squat while also giving you a superb bicep workout.

For this exercise, you will need a preacher bench, though it could be performed single-armed using an exercise bench at a 45-degree angle.

Some people do what is known as a cannonball preacher curl, where they hold the kettlebell by the ball rather than the handle (upside down). If you’ve got the right sized kettlebell then this can work really well. But too big and it is going to be a disaster!

Kettlebell training is not seen as a great way to build bigger arms. But as you can see, with a bit of creativity and know-how you can get a really decent workout from them. If you have the option of using a dumbbell, then you will probably find them better, but this isn’t always possible. Particularly if you are working out from home or setting up an outdoor circuit session.

Finding the right kettlebell is very important. Most of these exercises require a relatively light kettlebell, but some of them (double-handed bicep curl for example) benefit from a medium-sized kettlebell. Really heavy kettlebells are pretty unnecessary as the biceps and triceps are not big enough to require them.

Kettlebell training is usually aimed at improving your fitness level, burning calories, and increasing your metabolic rate. It is less focused on building strength. A kettlebell clean, or a kettlebell clean & press is not going to build your arms, but it is going to massively improve your fitness and conditioning.

A full-body kettlebell workout can burn more calories than a typical weights program but it is less suited to building arms. It tends to focus on major muscle groups and developing good movement patterns. It is great for core muscles due to the many dynamic movements. Adding in the type of exercises that target your arms can help to create a complete workout for your entire body.

Do kettlebells work your arms?

They can, depending on what exercise you are performing. But few of the most popular kettlebell exercises target the arms specifically. Kettlebell training traditionally targets the core, the legs, the shoulders, and the upper/lower back. With very little focus on upper-body kettlebell exercises. However, the 16 exercises we’ve looked at in this article all work your arms. Create your own 31-day kettlebell workout using these exercises and you can expect bigger arms.

Kettlebell swings will not build arms, they are more targeted at your lower back, hamstrings, and core muscles. The shoulders are worked a little bit, but the biceps, triceps, and forearms are barely touched at all. There are many other kettlebell exercises that you can perform instead if you want to build arms. Kettlebell swings are usually included in the 300-rep kettlebell challenge as they are such good fat burners.

How heavy should my kettlebell be?

Everyone is different, so this is quite a tough question to answer. The best way to answer it is to divide kettlebells into three categories: light, medium, and heavy. A heavy kettlebell is the really large one and this is ideal for very strong and experienced men (and women) who want to perform Olympic lifts, deadlifts, and heavy swings. Medium kettlebells are ideal for most men and some women who are a few months into training. Light kettlebells (10-20lb kettlebells) are ideal for beginners, or for people who want to perform certain exercises that target smaller muscle groups. Purchase a small or medium kettlebell to start with, and save up for a heavy kettlebell as you build strength. Ideally, you want a pair of kettlebells rather than just a single kettlebell.

Matthew Smith is a Level 3 Personal Trainer with the Register of Exercise Professionals. He gained a BTEC National Diploma in Sports Science from London Metropolitan University. He has trained people both online and in-person for over 7 years and has written over 1,000 articles on fitness and nutrition subjects. 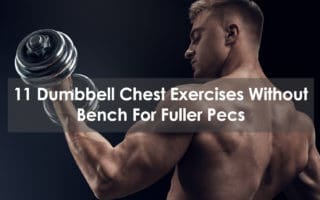 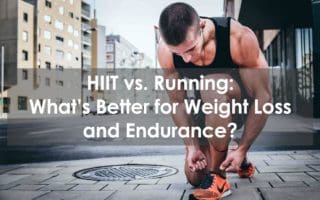 HIIT vs Running: What’s Better For Weight Loss and Endurance? 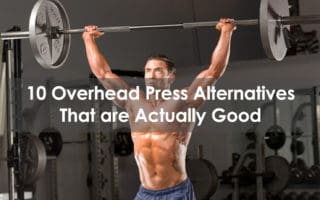