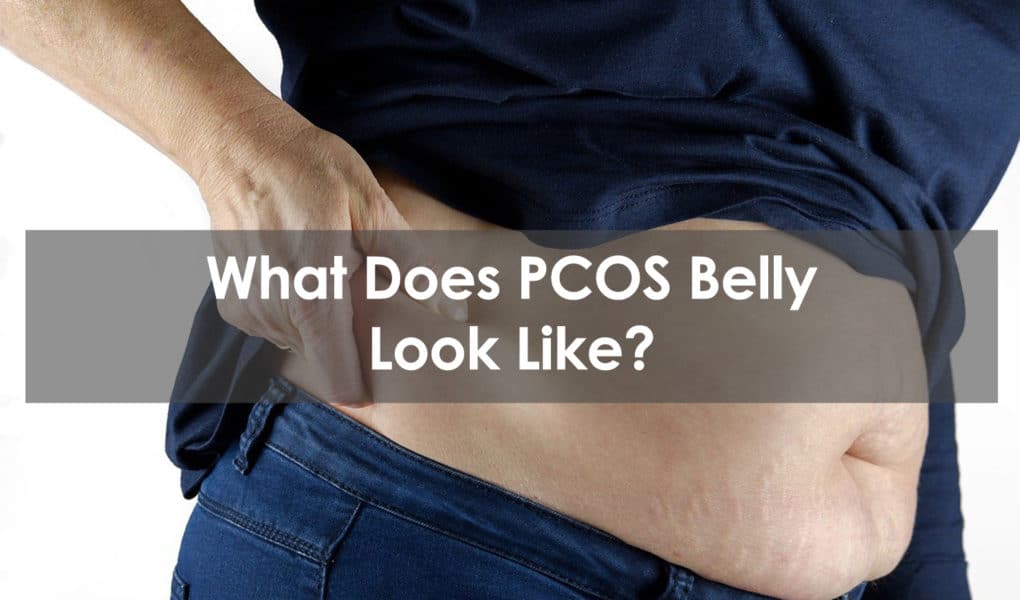 PCOS stands for polycystic ovary syndrome. This condition affects women of childbearing age. It causes the ovaries to get too big and develop cysts on their edges. As well as causing the appearance changes mentioned, it can also interfere with a woman’s ability to have a child, lead to irregular periods, and be the cause of acne. PCOS may also cause pelvic pain.

PCOS is a hormonal disorder, being a sure sign that a woman’s hormones are badly out of balance.

There are three key hormonal imbalances that are related to this condition:

Each of these hormones reaches abnormal levels with this condition. Androgen is a male hormone, however, women also have it, but their levels of androgens are much lower. Women who suffer from PCOS produce have too high androgen levels.

Insulin manages our blood glucose levels. When people have PCOS, their insulin does not work as it should.

Progesterone is a female hormone that women with PCOS produce in too small amounts.

Women who suffer from this condition will store body fat more readily than those who do not. Despite following healthy nutritional guidelines and exercising, they will still have a tendency to accumulate visceral body fat around their organs. Fat will also accumulate under the skin around the belly, butt, and upper thighs.

Researchers are unable to state exactly what causes PCOS, though it is recognized as one of the most common hormone disorders. However, they have identified a number of contributing factors. These include …

Women with PCOS have too high insulin levels flowing around their bodies. This results from insulin sensitivity where the cells of the body do not allow insulin to carry out its job of transporting sugar molecules into the cell. As a result, you get an excess build-up of sugar in the blood. This, in turn, triggers more release of insulin from the pancreas.

Related Post:  8 Reasons Why Your Toes Go Numb When Running

It is believed that the higher levels of the hormone insulin trigger the body to produce more androgen. This, in turn, is believed to cause irregularity with ovulation and missed periods.

Researchers believe that there may be a genetic/hereditary component to getting PCOS.

All women who suffer from PCOS tend to have unusually high levels of the male hormone androgen.

There are a number of potentially serious complications that may result from PCOS. They include the following:

Unfortunately, there is no single test that can be taken to determine that a person has got PCOS. Your doctor will make an assessment of your condition on the basis of the following:

The treatment for the PCOS condition in women involves two avenues; lifestyle changes and over-the-counter medications.

In terms of lifestyle factors, it is very likely that a doctor will recommend weight loss to people who are suffering from PCOS. It has been shown that even a loss of 5 percent of a person’s body weight can make a significant improvement in their PCOS condition. It has also been shown that people who lose weight get better effects from the medications they are taking to treat their PCOS condition.

The combination of diet and physical activity will help to prevent excess weight gain in premenopausal women.

When it comes to medications to treat PCOS, various prescriptions will be given to deal with specific symptoms of the condition. For example, if a woman is having problems with her menstrual cycle regularity, she will be prescribed medications that lower androgen production in the body and regulate the levels of estrogen. Skin patches and vaginal rings can also be used for this purpose.

An embarrassing symptom of PCOS is excessive hair growth. The following medications can help to reduce this symptom:

What you do or do not eat can affect your PCOS in a profound way. At the time of this writing, however, there is no defined diet for PCOS that has been released by an organization. The experts are in general agreement, however, as to what should and should not be eaten to minimize the symptoms of PCOS.

There are three diets that seem to align well with the requirements of a PCOS-friendly eating plan. The first of these is the Low Glycemic Index Diet. Low GI foods have a minimal impact on the release of insulin by the pancreas. The second is the DASH Diet, which is abundant in fish, chicken, vegetables, fruits, and low-fat dairy products.

Related Post:  How to Build Hamstring Strength with Minimal Equipment

The third diet which aligns with the needs of people suffering from PCOS is the anti-inflammatory diet, which puts the emphasis on such foods as fatty fish, berries, and green leafy vegetables.

PCOS or polycystic ovarian syndrome is a condition that results in excess weight gain and other physical changes in women of childbearing age. It is caused by hormone imbalance and can lead to serious complications. You can fight against this condition by following implementing such lifestyle factors as a healthy diet, aerobic activity to lose weight, and taking specific medications to treat the symptoms of PCOS.

What is the PCOS Belly diet?

There is no official PCOS Belly Diet. As a general guide, you should eat carbohydrates that are low on the glycemic index, along with proteins like chicken and fatty fish. 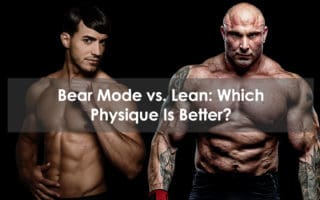 Bear Mode Vs. Lean: Which Physique Is Better? 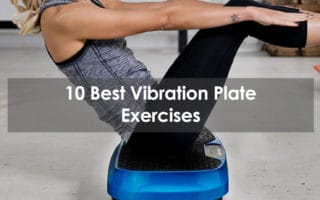 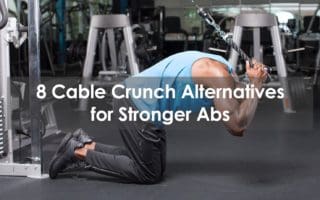